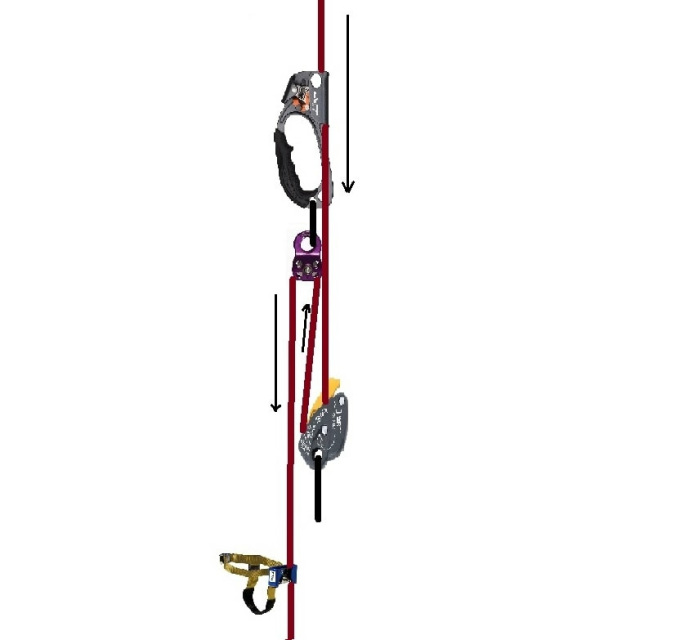 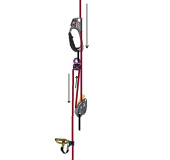 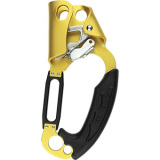 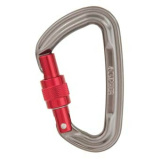 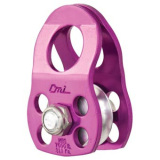 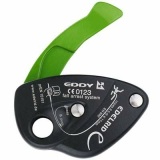 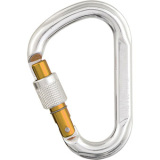 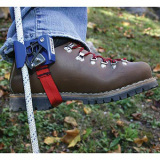 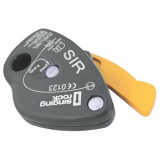 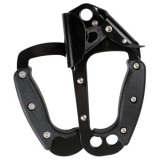 The IJ Ascending method was developed for with safety and rescue in mind. The system was constructed to implement mechanical advantage for the ability to ascend long distanced with little effort. It was also designed to never compromise safety with the change over from ascending to descending or descending to ascending. If properly used, this system has you safely attached at all times to the rope. With this system some rescuers can ascend short distances with the weight of a victim in tow implementing the mechanical advantage aspect. Rescuers have the ability to switch from ascending to descending in under a minute.

The system consist of.

1 HMS Carabiner attached to your harness

** Some prefer the two hand ascender for the ability to grab with both hands, others do not see the need

This system was developed by Israel Partridge and Chris Jenkins

Add to Cart
You may still order any products that are currently out of stock as we can ship directly from manufacture.

NOTE: If you have a Training Certification Number, TAS Membership ID, Law Enforcement Agency Code, Fire Department Reference Number, or Rescue Squad ID please enter it at check out for supplies discount(s) to be added. If you would like to receive training and obtain a certification or have your agency or department added to be granted gear & supply discounts please contact TAS (256)997-9577 or info@trueadventuresports.com